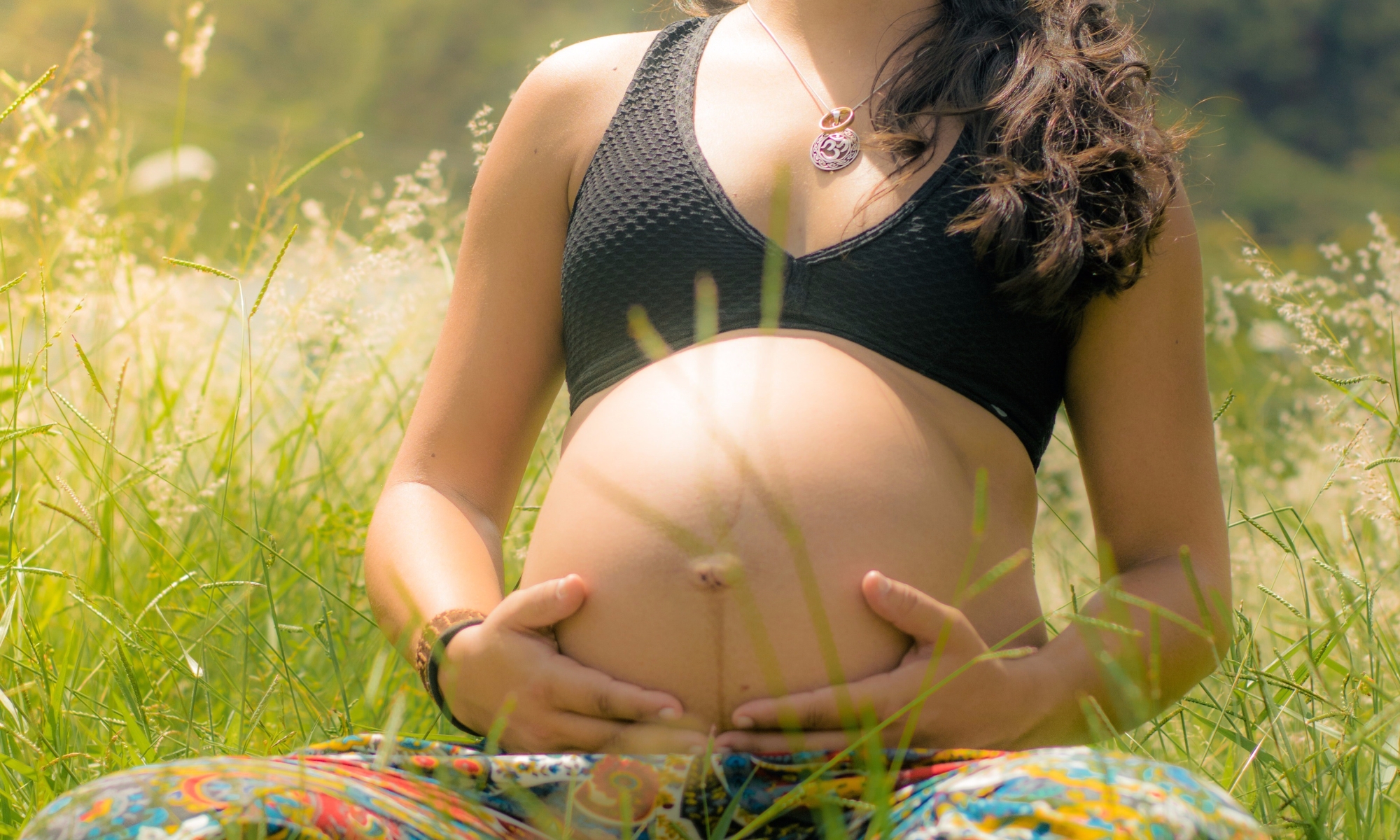 In the weeks following the birth of my first son I was extremely anxious about the fact that I was his sole source of food. Unlike so many mothers I know, breastfeeding was one of the few things that went reasonably well for me. My milk was flowing and my son was thriving, but the same couldn’t be said for me. Suffering from postpartum depression and anxiety that I had not yet recognized or sought help for, I was mentally unravelling. The mere thought of leaving my son – even for a few minutes to go to the grocery store by myself – triggered panic.

If I walk out the door, I take his next meal with me, and every one after that. What if I’m killed in a car accident? If I don’t make it back, how will he survive?

I recently started thinking about my own experience after reading a Time Magazine article that explores what the author, Claire Howorth, refers to as the goddess myth – essentially the unrealistic and incredibly problematic notion that motherhood is innate and that a woman’s body is designed to bring forth and nourish human life as nature intended.

It’s a myth reinforced by the idea that a “natural” birth without pain medication is somehow better and by the pressure to exclusively breastfeed because the medical community preaches that “breast is best.”

Regardless of the intention, the message heard by moms is that to do anything less is to fail straight out of the gate. It’s a pressure amplified by social media posts that rarely reflect the ugly truths about motherhood, and comment sections that too often give voice to mom shaming at its worst.

As Howorth rightly points out, the goddess myth impacts all mothers and the guilt and shame it leads to takes an incredible toll on the way we feel about ourselves. But I would argue that for mothers at risk of, or already suffering from postpartum mental health issues, the implications can be far more dangerous.

Shortly after her first son was born, Florence Leung, a 32-year-old mother from Vancouver, went missing in October, 2016. Media reports indicated that she had been suffering from postpartum depression, and was seeking treatment at the time of her disappearance. Tragically, Florence never returned home to her baby and husband. Several weeks after she was last seen police reported that her body had been found and foul play was not suspected.

It’s impossible for anyone to understand how Florence was feeling, or to know what she was thinking at the time of her death, but several months later her husband alluded to her mental state and the pressure she was under in a statement posted to a Facebook page dedicated to her memory.

“For all the new moms experiencing low mood or anxiety, please seek help and talk about your feelings,” he wrote. “You are Not alone. You are Not a bad mother. Do not EVER feel bad or guilty about not being able to exclusively breastfeed, even though you may feel the pressure to do so based on posters in maternity wards, brochures in prenatal classes, and teachings at breastfeeding classes.”

The pressure to breastfeed doesn’t cause postpartum depression or anxiety, but there’s no question that for many mothers it’s a contributing factor.

A mother is not a goddess. We are strong and we are fierce, but more importantly we are human. Our bodies have limitations that we cannot change no matter how hard we try.

The sooner we let go of the goddess myth, the better off our mental health will be – and a healthy mother is exactly what a healthy baby needs.